Why We Aren't Throwing Stones 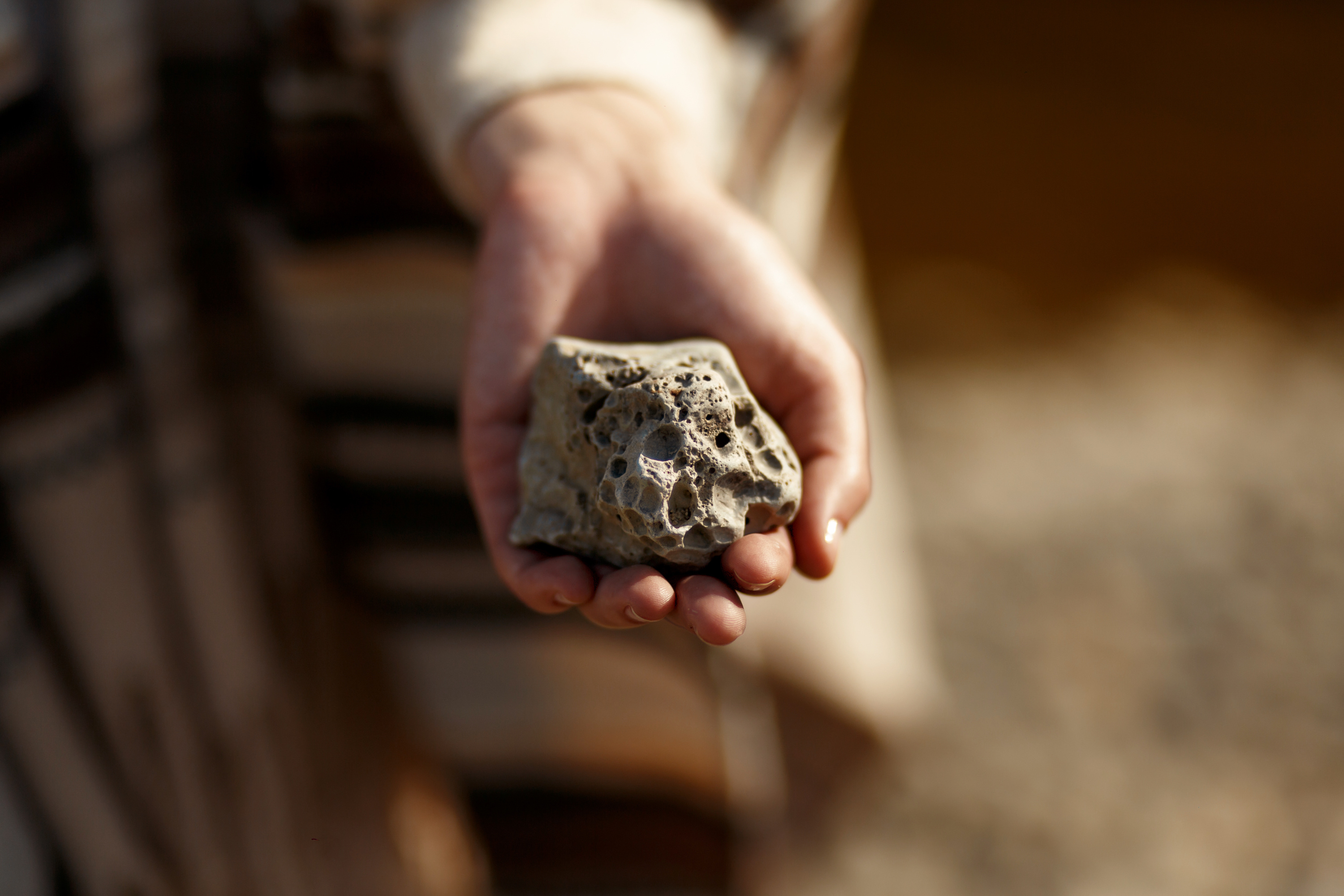 As we work our way through this section of the Gospel of John (chapters 7-10), we find one of the more interesting dilemmas of preaching through the Bible. John 7:53-8:11 is the story of a woman that was caught in adultery and brought before Jesus as a kind of test. It’s one of the best known stories of the Bible.

In the story, Jesus utters one of his most famous lines: “He who is without sin, cast the first stone.” I once heard a fantastic sermon on how Christ fulfilled the death sentence the woman deserved. Also in this story, Jesus famously stoops down and writes something on the ground, which the Bible leaves a mystery. In a different sermon I heard a preacher say Jesus was writing the names of each Pharisee and the sins they had committed. One by one the woman’s accusers leave.

As good as those sermons were, you won’t be getting a memorable sermon on this passage from me because I’m opting not to preach it. John 7:53-8:11 is also famous because it is one of the clearest examples of stories being added to the Bible as it was translated over the centuries. There are other examples of this, but none as “good” as this one. The longer ending of Mark was a late addition, but we happily reject it since it is the grounds for snake handling. The eloquent ending to the Lord’s Prayer was added later but we still use it in church since it is a fitting way to “land the plane.” John 8 is a challenge because it is so wonderful, yet it strikes at the integrity of the larger story.

We know John 8 was added later because all of the earlier manuscripts we have found don’t include it. And Bible translation is like most things, the closer you get to the fountain the more you expect to find unpolluted water. The older the text, the better the text. Texts are also like a family tree, and the texts that branched off really early from the originals don’t include John 8. Old versions of the Bible translated into the languages of Syria, Egypt, and Armenia (some of the oldest Christian communities) do not have John 8 in their manuscripts. Even the earliest commentaries on John do not include this story. Meanwhile, when this story does show up it tends to float around. Some manuscripts have it following John 21:25 or even Luke 21:38. If the story belonged, it probably wouldn’t wander around the rest of the Bible.

It could still be a true story; some scholars don’t doubt its authenticity, just its location. And that brings us to the real problem. This section of John is woven so tightly together that I can hardly figure out where to stop one sermon and start another. I never realized the sheer masterpiece of John’s style until closely studying this section of Scripture, and the interjection of the sinful woman breaks down one of the most important points in the whole section.

Jesus, as we saw from John 7 is at the Feast of Booths in Jerusalem. This feast was marked by two great symbols: water and light. On the last day of the feast, Jesus makes his speech about water (Jn 7:38) and then, in the same breath, turns his attention to light (Jn 8:12). If you allow for the sinful woman, everyone “goes back to their homes” after the Water Speech and that puts the Light Speech on a completely different day. The fact that there was a lampstand, 150ft tall, standing in the middle of the temple on the last day of the feast sure seems like a good time to say “I am the Light of the World!”

And so we have our dilemma. Preach a phenomenal story or preach what John intended?

I’m going for the option that holds together the integrity of the Book of John. I don’t think we would all go to hell if I preached on John 8, but John makes more sense without it. I am sure my sermon on that text would have been the best sermon ever, which most of the sermons I don’t preach are, but maybe not preaching it will give us even more appreciation for our Christian brothers and sisters of a time far gone.

I love feeling connected to the true and ancient faith. Within a hundred years of John writing his account, commentaries would begin to pop up and sermons would be written down. Travelers carried compilations of the gospels and Paul’s letters around the ancient world where Christians read them, copied them, and passed them on to the next town. All the while, hiding them in jars until they could be read on the next Lord’s Day. And now those same words sit on our bedside tables! We have truly been blessed by those saints who have gone before us.