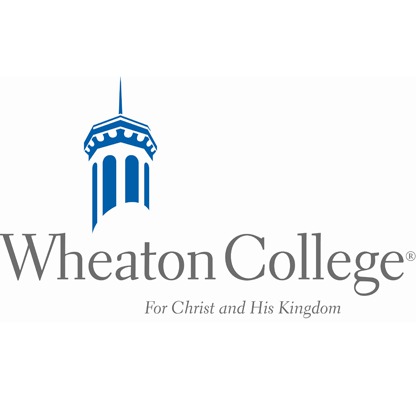 You may have heard that Wheaton College made headlines this week by putting a professor on administrative leave for her claims about Islam and its relation to Christianity. The whole debate has been very confusing for Christians as far as I can tell, and it shouldn’t be. I felt like this is a peculiar enough situation that I should address it.

First of all, it is true that Christians, Jews, and Muslims all claim to worship the God of Abraham. From an historical perspective, Christianity is actually (was, at least) a sect of Judaism. The earliest Christians even went to the Temple to offer prayers to God the Father. The real break between the two became solidified only after the Temple was destroyed in 70 AD. Similarly, Islam is basically a Christian heresy. It is rooted in that same Judaic/Christian worldview of monotheism — that of a universally powerful God that stands over all creation, as opposed to regional gods that so many ancient cultures believed in. So, historically speaking, the family tree of our religions run from one to another.

The thing that has so many journalists and bloggers upset (and Christians confused) is that while Christians are okay saying we worship the same God as Jews, we will not allow that we worship the same God as Muslims. And, we should admit, from that historical family tree, the argument makes sense. If we allow for one God of Abraham shouldn’t we make room for the other? Shouldn’t we just be “correcting” Muslims just like we would Jews? I think those journalists and bloggers make a good point… if their presupposition was correct.

Let me state it as clearly as I possibly can: we DO NOT worship the same God as the current Jews. The Jews, Paul says, were entrusted with the Scriptures, the Law, the Patriarchs, and the Faith. While he makes his plea for “his brethren” he often argues based on the kindredness. But make no mistake, it is now a different God.  Originally the Jews worshiped the true God but somehow, someway, that has changed.  And it all has to do with the coming of Jesus Christ.  I have yet to see a single journalist or Christian that is interviewed say what Jesus was always saying to the Jews: “If you knew the Father, you would know me. If you loved the Father, you would love me. If you received the Father, you would receive me!” God’s word to the prophets were completely fulfilled in sending Christ when the Father said: “they will reject you, because they have rejected me.”

When I was in Israel, I was overcome by how hollow the Jewish faith had become. To me, the Jews at the Western Wall were worshipping the same god not as Christians, but as the Muslims at the masque on top of the Wall. That feels controversial to say, but isn’t it true? Both of those religions are worshiping an imitation of the Gospel as revealed in Jesus Christ. One came before Christ and one after, but both have been lured away from the truth by the deception of Satan and the works of the flesh.

Many Christians will disagree with my statements because the dispensational theology that is so prevalent in America prioritizes the nation/state of Israel. Also, discerning readers will also have their heads swimming with Romans 11 and wondering how we square what I’m saying with that great chapter. The truth is, I don’t know how it all fits, but I know that the conversation that says we are the same as Jews but different from Muslims is unnecessarily confusing. We worship God through Jesus Christ. We do not call anyone outside of that brothers, whether they are related to us on the religious family tree or not. We pray that Jews and Muslims will find true peace in the blood of Jesus Christ but, until then, we do not make it our mission to proclaim general monotheism, we proclaim Christ and him crucified.