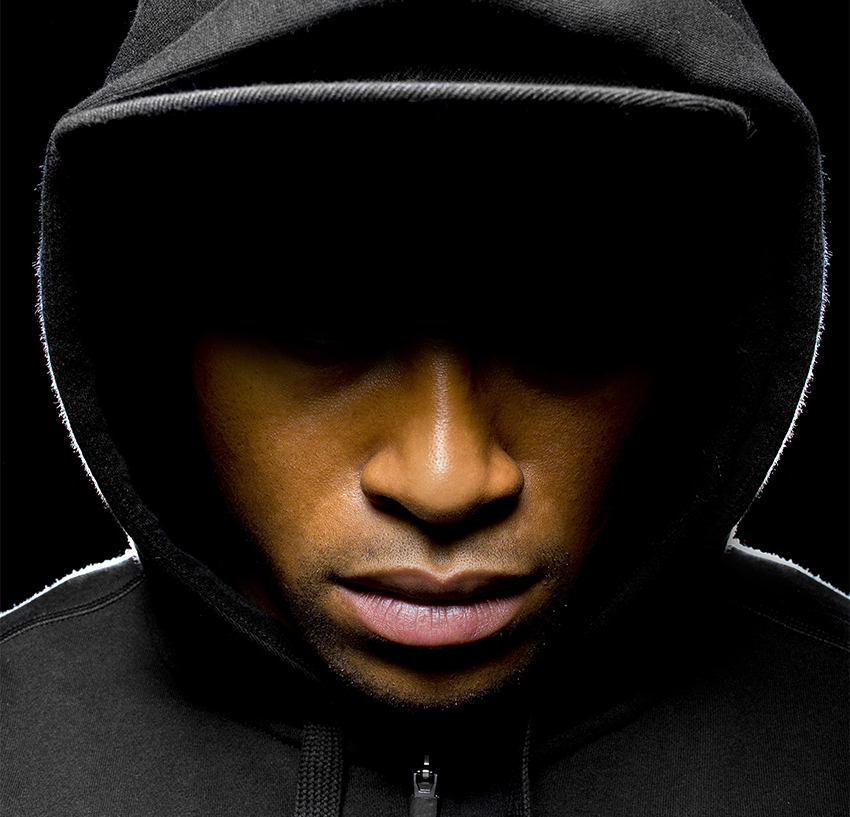 Racism is a very real thing. We should not be surprised to see it, but we sometimes are (I know I am). At the same time, I think many people distrust the media to the point that we don’t know where we can and can’t trust their narrative. To that point I want to share my own experiences if you will indulge me. I also want to share how racism can be addressed through the gospel. Sadly, the conversation of race is dominated by secularists and they are only giving secular solutions, which will always fail in the end.

I am beginning to see subtle racism when it comes to my African daughter. I first noticed it at the swimming pool. I have watched as lifeguards call her out for doing things that other white kids are doing. It is literally like different rules apply to her at times. It’s as if there is a latent suspicion about her. I’ve even seen lifeguards let kids of the same size do a slide and not let her! And as you think of possible, non-racial reasons for this, consider that I have seen it enough that I am confident to mention it here (I don’t do that lightly). None of these lifeguards would consider themselves racists but the suspicion is there, even if it is on unimportant things like slides. But what about the day when the “lifeguards” have guns? How in the world do I prepare her for the society she is entering?

It is even institutional. I am very thankful that she goes to a school that will allow her to wear dreadlocks. Her hair naturally does that if it’s longer than two inches, yet schools around the country see that as a negative statement. Tight braids or cornrows are another way to combat her “situation” and yet what kind of connotations do those have? All of this is just so that she can have long hair like every little white girl in America. If you believe it, our culture and institutions are even tilted to favor the natural way white hair grows! As a white person, this is a privilege I can barely comprehend.

Those two examples are strictly racial because my daughter is basically being raised like a white girl. But what about the cultural divide that goes well beyond skin pigment? For three years I worked in North Philly and was almost always the only white person around. I heard so many things that shocked my small-town, white perceptions. If police officers bang on my door at 2am, I will be 100% convinced that they are there to help — like the time when someone damaged my vehicle. For those black families in North Philly, if an officer banged on their door at 2am they were 100% convinced that the officer was against them, even if he/she wasn’t. This is a cultural divide you can’t easily undo.

The real problem with all this is A) I didn’t even realize these problems existed because I’m white, B) the problems aren’t urgent enough for me to keep talking about because I’m white, and C) the problems seem so large I could never fix them and I like to talk about problems I can fix. But these problems are not bigger than our God. Our humanist society can do everything in its power to educate and it won’t help because there is no Redeemer in that. Liberation theologians can preach all day about God’s empowerment of the poor but that won’t change anything either, because there is no Transformation in that. Only God, through his gospel, is both redeeming and transforming. So I want to put this in gospel terms for you to practice and share with others as our nation talks about race. I don’t know how to fix societal ills, but I can arm you with gospel tools that can change the heart.

And it basically comes down to these three steps:
1) Repent.
2) Believe.
3) Be Raised.

1) Repent…
Here is a little thought experiment: If I told you that people were rioting in the streets of Chicago, would you (without knowing the reasons for the riot) have a different attitude about it based on whether I told you the rioters were black or white? Even before knowing the facts, would you tend to side with the police if rioters were black? Simply put, do you form opinions based on race? I ask you to seriously consider this. Be willing to consider if you sin. And if you are tempted to justify it, remember that is exactly what those lifeguards are doing to Tiki. We cannot go through life unwilling to admit that we are, in most cases, as guilty as everyone else. The gospel has the power to shine God’s perfect and holy light into even the most cob-webbed and hidden places of our heart, that is good news but it doesn’t make it cozy.

2) Believe…
God is the ultimate non-racist. He came and died for people that not only were different from him, he loved them even though they were guilty. The well-publicized problems in the black community can give us cause for suspicion. Frankly put, that culture seems more lawless. Humanism has to come up with some reason to justify why those people are still worth your love (like lack of education, opportunity, etc), but God does the opposite. God didn’t have to see us as victims before he could love us, he could love the very people that we were oppressing his Son! Many of us feel the pressure to *side* with the authority or *side* with the oppressed, and Dallas vs Minnesota only intensifies that, but that is a humanist’s dichotomy. The gospel tells us that God loved the most lawless and lawful, the oppressed and the oppressor. They all needed saving and they all need loving.

3) Be Raised…
Since you know you are guilty (step 1) and you believe that God has loved you anyway (step 2), then you can been freed to empathize with those who look different from you and may even be guilty of some wrong. Facebook will tempt you to stand on one side or the other. Pride and self-preservation will tell you that people need to be good before you can love them. But I tell you that the present reign of Jesus Christ tells you that you can let God sort all of that out! Weep with those who weep… period. Do not withhold empathy and prayerful intercession for that woman in Minnesota because of the atrocities in Dallas. You don’t live according to the regulations of this world any longer, you have been given the power to love all and rest in the faithful judgments of a Perfect King.

We are not selling a soft hope that if everyone could just love each other it would be better. Christ needs to come back. But until then he has given the world to us. We are not charged with fixing it, but we have been charged with leading people to the One who can. I hope this encourages you to see the world through the eyes of our black brothers and sisters and, most especially, show you how our Lord can heal what has been so horribly broken.