The Practice of Lent 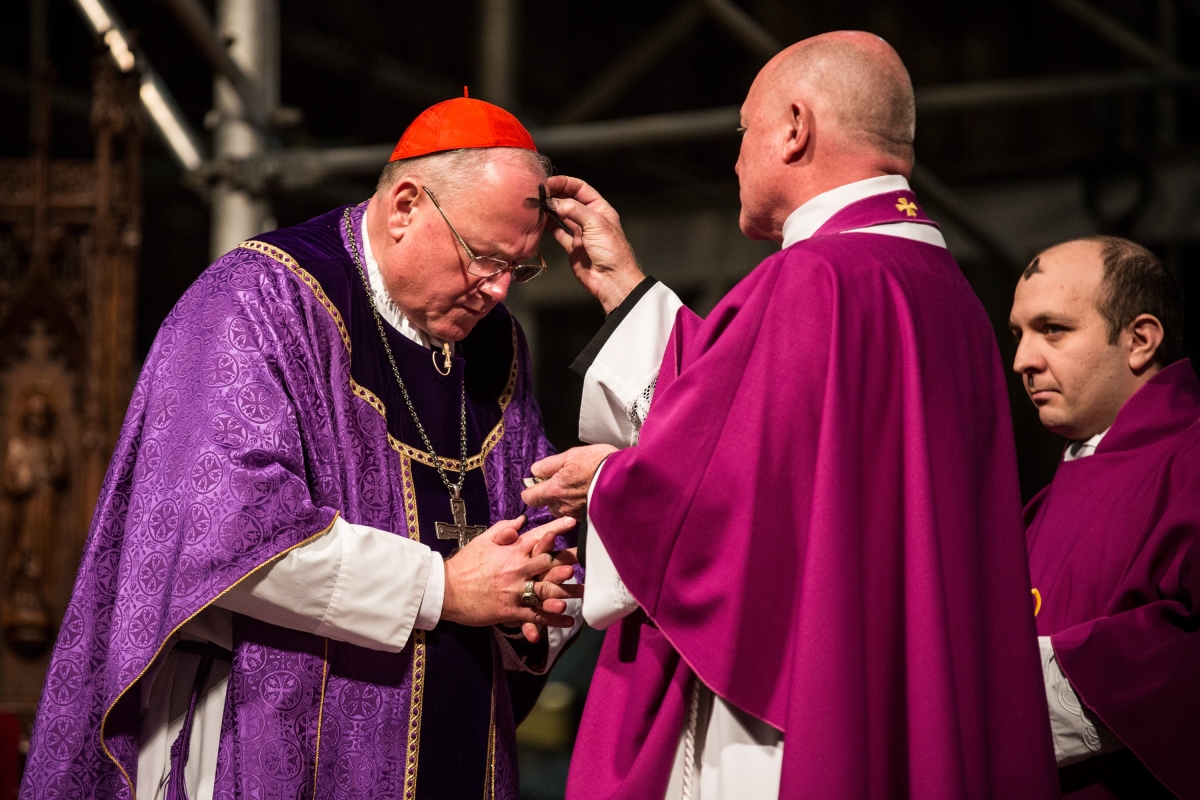 Today is Ash Wednesday, the first day of Lent.

Lent is the 40 days before Easter. Much like Advent is the four Sundays before Christmas, Lent is a time of preparation and meditation. The beginning of Lent is marked by Ash Wednesday. The 40 days imitates Jesus’ 40 days in the wilderness. The first mention of Lent comes in 325 at the Council of Nicaea. There it is used as a reference to the season so it must have existed before that. Lent is known as the time when people give up things like movies, candy, caffeine, etc. It is also supposed to be a time of celebration according to Catholic doctrine. (I think the former overrides the later!) In churches with icons and symbols, those are covered for the duration of Lent and churches that use liturgical colors change them this week.

Since Lent is so associated with fasting and sacrifice, several pre-Lent celebrations have become as historic as the spiritual season itself.  Mardi Gras & Fat Tuesday are the example in our own country.  The worldwide Carnival (depicted in everything from The Count of Monte Cristo to the kids’ movie Rio) is the gorging that precedes the time of deep reflection on the passion of Christ. Is my skepticism coming through???

I have rarely celebrated Lent. I might not even make much of Advent if our secular culture wasn’t so obsessed with Christmas (lighting candles to Jesus always feels a little arbitrary!). When we studied Leviticus I saw the benefit of having seasons that broadcast the redemptive story, but whenever I partake of that higher form of liturgy I feel like I’m celebrating traditions of the church instead of simple, biblical expressions of spirituality. My personal flip-flopping is increased by the differences between the Old and New Testaments. Jesus nails the Pharisees for covering themselves in ashes (Ash Wednesday?) and being unnecessarily somber and public about their fasting (Lent?). Then we see some of the seasonal rhythms of the Old Testament actually challenged by Paul in Colossians. Then there is the whole oddity of giving up sugar to identify with the struggles of Christ on the cross, though in God’s hands that can be powerful. I don’t mean to make light of peoples’ experiences of faith, but these are reasons CTK has not promoted a corporate celebration of Lent.

Scottish Presbyterians (and English Puritans) rejected Lent because they believed the church did not have the authority to dictate someone's spirituality unless it was clearly stated in Scripture, which Lent is not. They also rejected celebrating Advent and spiritualizing weddings for the same reason. This is why I choose my words carefully in saying our church “OFFERS” services like Good Friday or Christmas Eve, those special services do not rise to the standard of corporate worship. Biblical simplicity is so important to me/us that it seems like extra things are often just that, extra things. As one Reformed Church said: "the Bible's liturgical calendar is remarkably simple—it is the Lord's Day.” It is hard to argue with that!

Anyway, Lent and Ash Wednesday are becoming popular in the evangelical church and that isn’t necessarily a bad thing. It certainly connects us to a past that we’ve so often neglected. I don’t think there is anything wrong with attending an Ash Wednesday service tonight or giving up something for Lent, though I would encourage your fasting to conform to the New Testament. I do, however, think that some of us (and I include myself in this) find a fleshly romance in the “smells and bells” that higher liturgies provide. It’s okay to like that stuff, but the mystical attraction of Otherness and Specialness is why the earliest Christians embraced the first heresies. Scripture is how I check my own heart on this and Scripture clearly points to Christ’s work for my feeling-of-specialness, to his ordinary means of grace for receiving him, and to the Lord’s Day for liturgical expressions of worship. It’s simple to say the least.

Whether you decide to celebrate Ash Wednesday or not, I hope that Christ’s sacrifice for you is central to your day today, and for the next 39. And little church history never hurts!