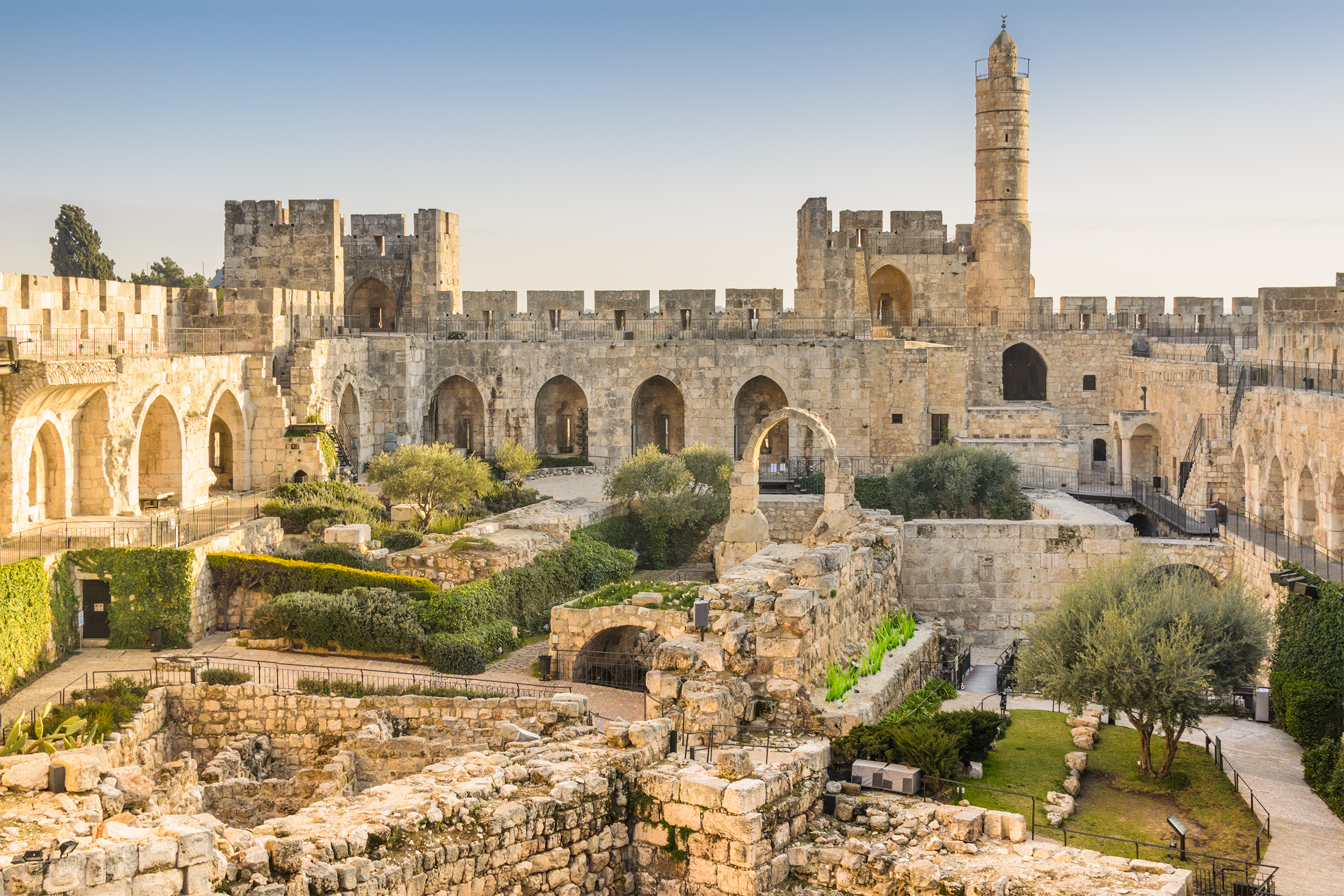 Even with my love of ancient liturgy, the church calendar is a fairly low priority for me. But Holy Week is hard to ignore so I wanted to give an explainer for some personal reflection.

Holy Week begins on the Sunday before Easter, called Palm Sunday. I have never “liked” celebrating Palm Sunday because I just remember marching around the sanctuary as a kid with palm branches in my hand. The one time we tried it at CTK it was my own kids marching and it was just as awkward. As you have probably noticed, I usually refrain from doing things in worship that are overly sentimental or cute. And so Palm Sunday comes and goes without a whimper at CTK. Our neglect of that day can sometimes lead us to not take the events of this Holy Week seriously.

PALM SUNDAY — Palm Sunday celebrates Christ’s Triumphal Entry into Jerusalem. God’s glory-presence had never filled the new temple like it had the Tabernacle or Solomon’s Temple. That means it functioned for 400 years without the glory of God! The version of that Second Temple in Jesus’ day was built by Herod, a non-Jew who constantly oppressed Israel. The priesthood serving in it was corrupt and no king reigned on David’s supposedly eternal throne. But, on Palm Sunday, the whispers of the Old Testament would become shouts. The king would come back to make things right And guess how that king would come? Riding on a donkey (Zech 9.9). And so marks Palm Sunday.

MONDAY — Jesus goes into the Temple and basically condemns it. He curses the fig tree that represents it, he clogs up its ministry by driving out the money changers, and he pronounces its destruction. And then he leaves! Ezekiel 10 prophesies that the Sprit of God will depart the temple through the East Gate.  That is exactly how Jesus leaves the temple that day and I can't help but think he is taking the Spirit of God with him! In modern language this is a mic-drop moment if ever there was one. In biblical language they'd say the sun was going dark and stars were falling into the sea. It’s big stuff.

TUESDAY & WEDNESDAY — Jesus spends these days making the Jewish leaders really mad. Group by group he takes them on. He speaks in a number of parables, most of them have more urgency than his previous ones. He also gives his most cryptic and prophetic sermon on the Mount of Olives (recorded in Mt 24). Somewhere in here Judas does the final dealings to have Jesus killed.

MAUNDY THURSDAY — Thursday evening is a special night to the church. This is the night that Jesus met for an abbreviated Passover meal and instituted the Lord’s Supper. It is at this meal that Jesus washes the disciples feet. Many Maundy Thursday services in the church will have foot washings to commemorate this act. This night was when Jesus taught the large section of John 14-16. It included Jesus hellish night in Gethsemane and his arrest and trial. (Much of this happened on Thursday night, which Jews considered to be Friday.)

GOOD FRIDAY — This kind of speaks for itself. Jesus’ disciples either betrayed him, denied him, or fled. Meanwhile Jesus was illegally charged, passed between leaders, mocked, and whipped. And he was ultimately condemned by being traded for a political zealot named Barrabas. His death on Friday afternoon would make the sun go dark, tear the veil, raise the dead, and literally shake the earth. He was quickly buried because Saturday was a day of holy rest for Israel.

SATURDAY: He lay in the grave. The Apostles’ Creed mentions that he went to hell during his death as 1Peter 3 seems to teach. We don’t teach that in our church. Jesus, after all, said “It is finished” on the cross. Lucky for us the Creed could actually mean “hell” or “hades,” the latter being the place of the dead (i.e. grave). 1Peter 3 is fuzzy, Hebrews 9 is clear. If Christ was doing any particular thing on Saturday, I think it is more appropriate to see him appearing in the Holy of Holies of heaven (the one not made with hands) on our behalf — ministering the Blood that had been shed the day before. There is no clear teaching on this, so everything is conjecture.

EASTER SUNDAY: Jesus rose from the dead! Again the earth was shaken. Jesus entrusted the first gospel message to the women that he met near the tomb. He would later meet with the rest of his disciples. Jesus is different than Lazarus, who he raised from the dead. Jesus, unlike Lazarus, received his Resurrection-Glorified body. The resurrection marks the victory of God over Satan, sin, and death. So important was this day for the early church that they would stop worshiping God on the Sabbath altogether. They very quickly set aside a totally different day for worship — calling it the Lord’s Day — which is Sunday.

HOLY WEEK:
Holy Week marks a tectonic shift in the history of Redemption.
- The King comes to his Royal City and pronounces the Temple desolate and abandoned.
- The Prophet says/performs his last and most sacred words and deeds.
- The Priest destroys the Holy of Holies by the tearing of the veil and secures the true worship of the Father.

Whether or not you keep the entire church calendar, Holy Week is pretty sacred. We would be remiss to let it go by without some time to meditate on the great deeds of our Savior.